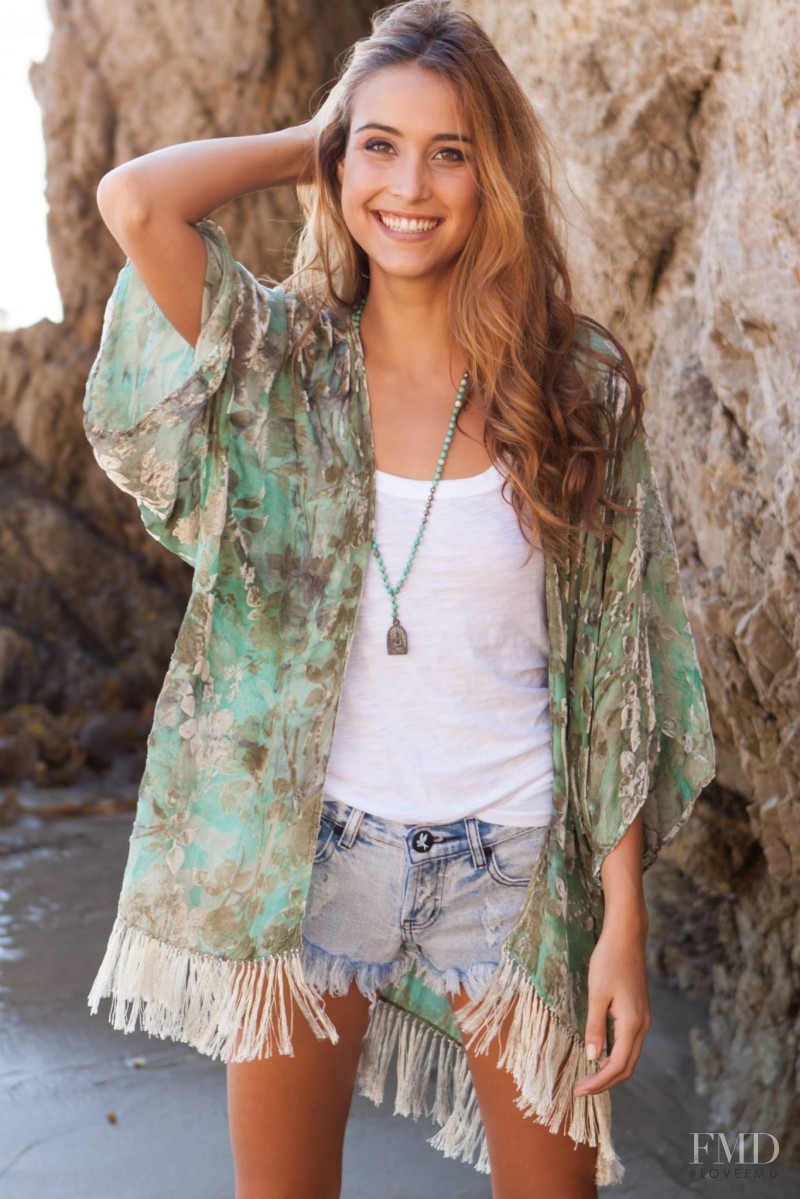 #2648 Most Popular Boost Popularity About Actress who played Ronnie Cruz on the drama. Make It or Break It and also regularly appeared on the soap opera. General Hospital. In 2013, she began playing Barb Thunderman on Nickelodeon's. The Thundermans. Before Fame Before becoming an.